Susan Scheib moved to Florida with her family in 1963 when her father was relocated to the Orlando Air Force Base. She is a graduate of Winter Park High School, class of 1967. She began her legal career at the age of 18 as the receptionist for the law firm of Icardi & Wombles. She also attended Seminole Junior College (now known as Seminole State College) for two years. After her marriage, in 1973, and the birth of her son, Christopher, in 1976, Susan stopped working to care for her son.

At the request of a friend, she began working part-time for The Maher Law Firm in February 1977. By June 1978, she was hired full-time. In 1982, she was one of the first word processors using the Micom system in the Central Florida area. In 1993, she began an accelerated two-year paralegal program at Rollins College. She graduated from the program with her paralegal certificate and has worked since that time as the Senior Paralegal for our firm. In 2009, she transferred to the drug litigation department overseen by Partner Steven R. Maher.

Susan loves her job, and after 35 years of service, she does not see retirement in her future. She has served as timekeeper for the nationally recognized high school mock trial competition held at the Orange County Courthouse.

In her free time, she enjoys spending time with her grandson, Mason, the light of her life. Nothing is more exciting to Susan than seeing her grandson's smile and laughter as they spend time at the park, the Science Center, and their all-time favorite place, Legoland. Her love, respect, and devotion to the firm is exceptional. She provides solid and reliable support to our team of Orlando nursing home abuse attorneys. 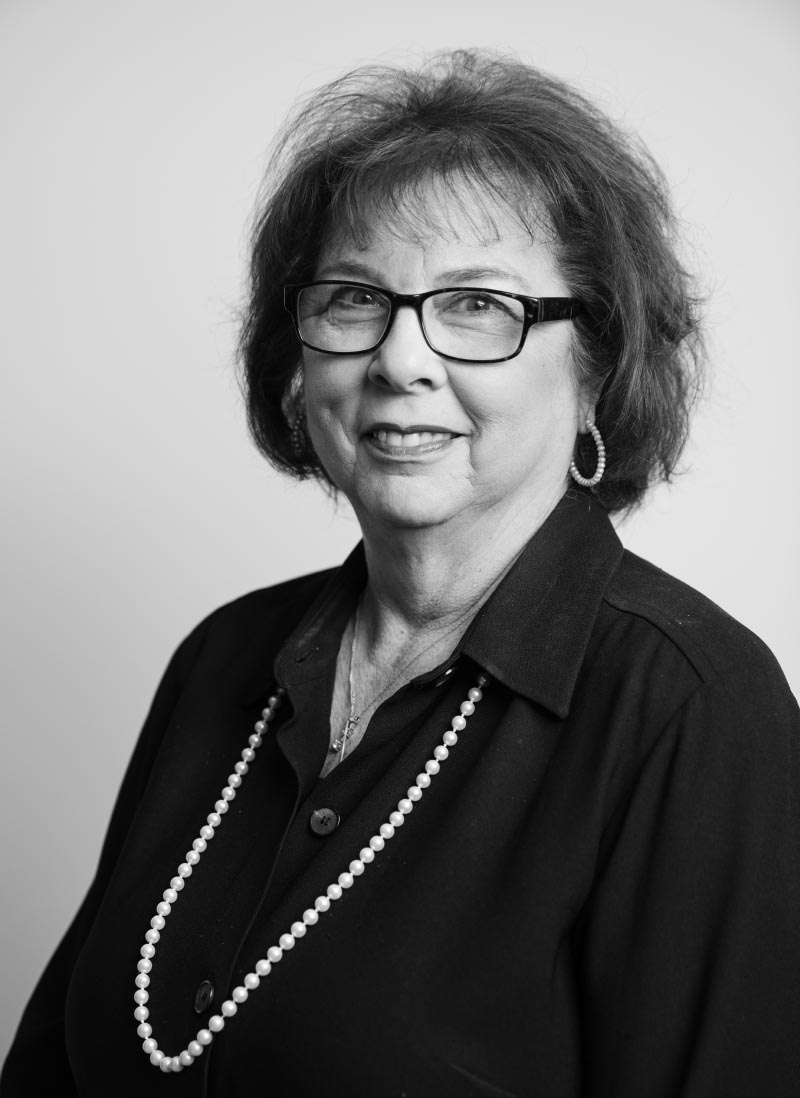