Attorney Maher's commitment to success is evident in everything he does. In recognition of his outstanding advocacy and countless achievements inside and outside of the courtroom, he was named the 2017 Plaintiff Personal Injury "Lawyer of the Year" for the Orlando area by the publication "Best Lawyers in America." He has been named to the "Top 100 Trial Lawyers" each year from 2007 to 2017 by The National Trial Lawyers Association, and was named to the 2017 "Legal Elite" by "Florida Trend Magazine." He has also earned an AV® Rating by Martindale-Hubbell ®, the highest rating possible, and is included in the 2016 edition of Best Lawyers in America® in the area of Plaintiffs Personal Injury Litigation and Mass Tort Litigation / Class Actions. Attorney Maher has been featured in Florida Super Lawyers ® Magazine every year since 2007 and is a member of the American Board of Trial Advocates (ABOTA), and a Fellow of the International Society of Barristers, both invitation-only groups of trial lawyers in which members must have extensive trial experience.

Law & Politics has recognized Attorney Maher as among the top five percent of lawyers in Florida and has earned a perfect 10.0 Superb score on Avvo.com. Other accolades include the Academy of Florida Trial Lawyers' Eagle Talon Award as well as the Florida Lawyers Action Group's 2001 FLAG Award.

Attorney Maher has successfully secured a significant number of multi-million dollar verdicts and settlements on behalf of his clients, leading to his certification as a life member of the Multi-Million Dollar Advocates Forum®. One notable example was a case that produced a $25 million jury verdict, on which Attorney Maher was named as lead counsel. This case was listed in the "Top 100 Verdicts of 2006" by VerdictSearch. He was also the lead trial lawyer in a case that returned one of the largest medical malpractice jury verdicts in the state of Florida ($10 million in the wrongful death of a child.) He obtained another $6 million verdict from a jury in Philadelphia, the largest verdict against a nursing home in Pennsylvania, in a serious case of elder abuse and neglect that resulted in the formation of a large, infected bedsore.

Attorney Maher maintains a national practice and is licensed to practice law in the following states: Florida, California,  Arizona, New York, Pennsylvania, District of Columbia, and New Jersey. He has lectured extensively throughout the country on trial advocacy and personal injury law and is heavily involved in a number of organizations aimed at protecting our constitution's right to trial by jury. 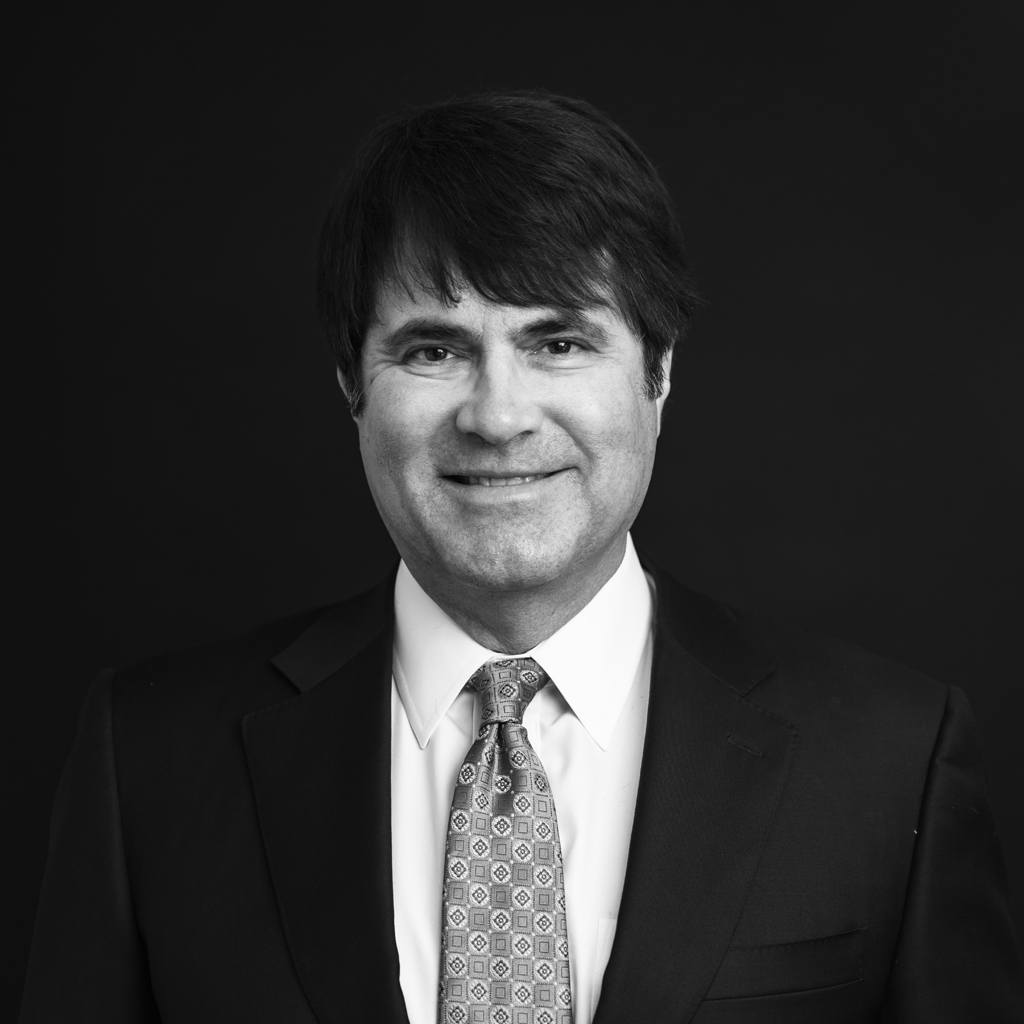