Florida personal injury attorney Steve Charpentier is an active member of the law community in Brevard County. Mr. Charpentier has been involved in numerous organizations such as the Brevard Bar Foundation, which is a charitable foundation that contributes to both legal and social needs of Brevard County citizens.

In modern society, the complex legalities involved in accidents and injuries can compound the trauma and suffering of personal injury victims.  People seeking restitution for a personal injury face a maze of laws, loopholes, and legalese that can leave them feeling disoriented and taken advantage of.  In order to ensure that their rights are upheld, victims of negligence should seek representation by a skilled personal injury attorney.  Serving Melbourne and other Central Florida communities, the lawyers at Charpentier Law Firm, P.A. have years of combined experience defending people who have been harmed by others’ actions or negligence.  Stephen G. Charpentier possess an in-depth understanding of personal injury law, as well as pertinent medical and psychological issues. This enables them to provide exceptional legal representation to victims of medical malpractice, auto accident injuries, birth injury, wrongful death, and other accidents and injuries resulting from acts of negligence.  To speak with a legal expert about how to best proceed with your case, contact our personal injury attorneys today.

After coming to Brevard County in 1965, Mr. Charpentier attended the University of Central Florida, where he obtained his Bachelor of Arts degree.  Next, in 1981, he attained his Juris Doctor degree and graduated with honors from the Florida State University’s College of Law.  He passed his bar exam immediately after graduation and became a member of the Florida Bar the same year.  Mr. Charpentier worked for an established Brevard County civil litigation law firm for two years before moving to one of Brevard’s larger firms.  There, he became a partner and primarily worked with plaintiff’s personal injury cases.  He resigned from this firm in order to establish Childress & Charpentier Law Firm, P.A., in 1989, with Hubert Childress, Jr.  Their personal injury attorney team has provided victims in Melbourne and throughout Central Florida with outstanding legal representation.

Stephen G. Charpentier is involved with the community in various philanthropic and civic organizations.  He has served on the Board of Trustees for Eastern Florida State College from 2008-2015 and was appointed Chair from May 2010 to August 2011 and again from May 2014 to July 2015.

He also enjoys spending time with his family, and, in his free time, playing water sports, motorcycling, and reading. 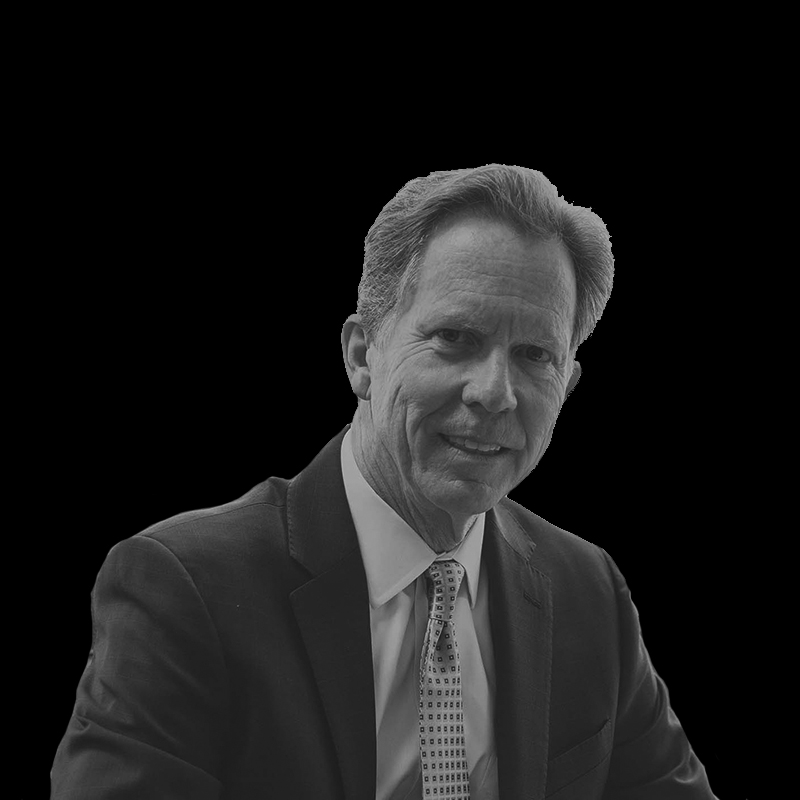