Michael Maher formerly served as President of the Association of Trial Lawyers of America, the world's largest association of trial lawyers with over 64,000 member, and has been in practice since 1965.

During his highly successful career as a lawyer, Mr. Maher has received numerous prestigious awards. He has been recognized from 1987 through the present in a Harvard study published as The Best Lawyers in America and in the Town and Country Magazine study, "The Best Lawyers in the U.S.," 1985 edition, Florida Trial Lawyer of the Year, 1999 by the American Board of Trial Advocates and Trial Lawyer of the Year, 2000-2001 by the Melvin Belli Society.

He devotes his effectiveness as an attorney both to the representation of clients and to the leadership of lawyers across the nation who dedicate their professional lives to defending and protecting their clients. His representation of clients in cases involving all forms of transportation, medical negligence, and products and premises liability have resulted in precedent setting settlements and verdicts. He has tried personal injury and wrongful death cases throughout the State of Florida.

In 1995 Mr. Maher was appointed as a member of the Peoples’ Trial Advocates (PTA) by Governor Lawton Chiles and Attorney General Robert Butterworth. The Peoples’ Trial Advocates was comprised of II firms that contracted with the State of Florida to maintain an action on behalf of the State of Florida against the tobacco industry for the return of Medicaid benefits which were paid on tobacco related illnesses. Mr. Maher served as chairman of the group, dubbed the “dream team” by the media. In this role, he coordinated the work of 11 firms as they battled to recover in excess of $11 billion dollars.

He was among the lawyers representing the State of Florida in this historic lawsuit against the cigarette industry on behalf of Florida’s taxpayers and children resulting over $11 billion settlement, and among other terms, removal of all billboard advertising and the retirement of Joe Camel and the Marlboro Man in Florida. The settlement agreement not only helps the children of today, but it will go on to prevent addiction and disease for decades to come. It also led to the national tobacco settlement and set the stage for significant changes in Florida’s tobacco control laws.

The knowledge and expertise that Mr. Maher has developed as a trial lawyer are evident in regular lectures and publications. He has written articles on the preparation for trial, voir dire, closing argument, medical witnesses management, evidence, the use of technology in trial, uninsured motorist claims, arbitration, obstetric malpractice, using economic research in damage claims, and the insurance crisis.

As a leader in his profession, he has also written and spoken frequently on the challenges and future trends affecting individual rights and free access to our court system. His professional activities, memberships, and associations are extensive.

He is a graduate of Rollins College (B.A. 1963) and Stetson University College of Law (J.D. 1965). He has over 43 years experience as a trial lawyer specializing in personal injury and wrongful death cases throughout the nation.

He is admitted before the Supreme Court of the United States, the Middle and Southern Districts of Federal Court, Eleventh Circuit Court of Appeal, The District of Columbia Bar, the State Bar of New York and all State courts in Florida.

The Association of Trial Lawyers of America

Advocate, American Board of Trial Advocates

Other National, Regional And State Organizations 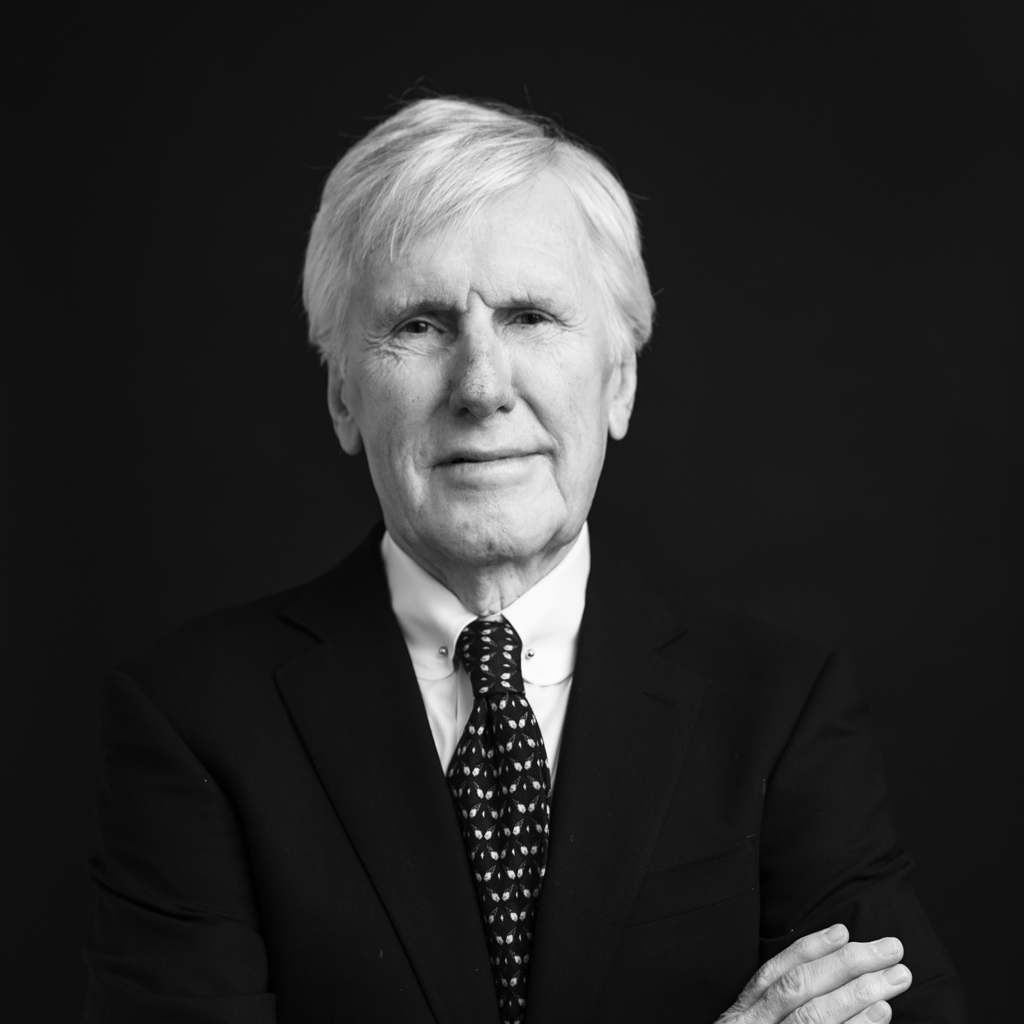