A lot has occurred in the last 30 days on the Opioid litigation front, the most significant being the multidistrict litigation court’s certification of a Negotiation Class as well as several rumored settlement offers. 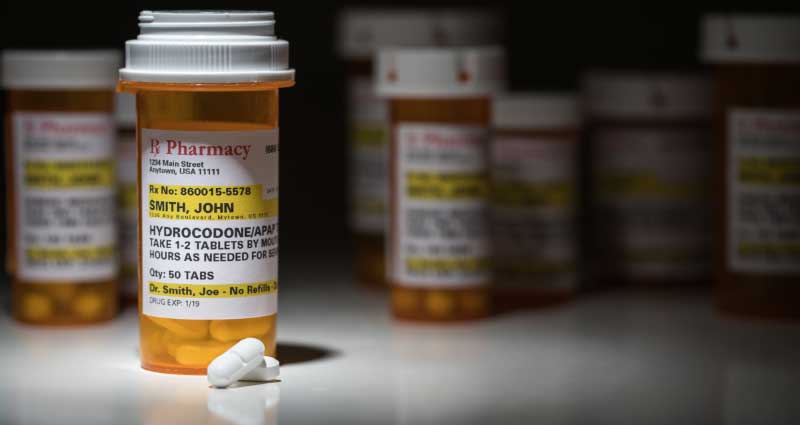 There are currently about 2,000 individual governmental actions pending against various opioid defendants. At this point all state actions are pending in state court and the majority of county, city and municipality actions are pending in the Federal MDL. There is an ongoing fight between the States and Counties over how to allocate potential settlement funds. The Defendants have stated that if they settle the lawsuits they must have a global settlement.

To date, there has been one trial. The state of Oklahoma went to trial in July 2019 and obtained a $572 million verdict against Johnson & Johnson. Before trial they settled with Purdue for $270 million and Teva for $85 million.

The first MDL bellwether case is scheduled for October 21, 2019. The first trial will feature two Ohio counties: Cuyahoga and Summit. There are numerous defendants in the federal MDL and numerous legal theories. For example, Brevard named approximately 45 defendants and 12 causes of action. For the most part, all pretrial rulings have been favorable and the majority of defendants and causes of action will be in the lawsuit at the time of trial.

In July 2019, several Plaintiffs moved to certify a "negotiation class” under Federal Rule 23. Prior to this motion, no court had ever certified a "negotiation class” – thus this is the first class certification of its kind. On September 11, 2019, the Judge granted the motion and certified the class. The class consists of all counties, cities and municipalities in the United States. Plaintiffs that do not want to be included, must opt-out by November 22, 2019.

The county’s share will then be divided among the county and its constituent cities. If the county and cities cannot agree on a fair distribution – there is a default percentage.

As the first MDL trial gets closer, individual Defendants are much more likely to settle their claims.

The most recent reports note that 23 states and the MDL counties and cities have reached a tentative settlement framework with Purdue and the Sackler family. Under the settlement, the Sackler family would give up their entire value in the company and place it in a public trust and would also transfer approximately 3 billion in cash of their personal wealth. Twenty-seven states have rejected the settlement offer and it is far from being finalized. In addition, the settlement offer would need to be approved according to the aforementioned class formula.

At this time, no other major settlement offers have been publicly disclosed. Purdue is the most culpable in the opioid litigation, but other Defendants have much deeper pockets.